Awkward teenage mating rituals: there's an app for that 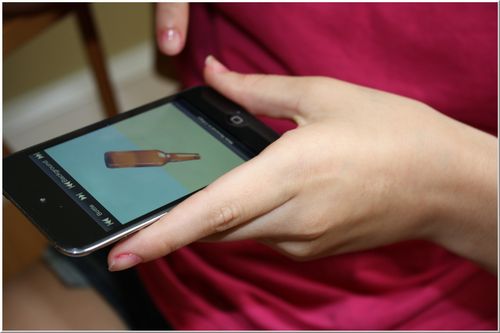 When I try to tell my children about the incredible hardships involved in trying to organize a game of spin-the-bottle in the late 1970s, they look at me as if I were Laura Ingalls Wilder.

Back then we had to find our own bottle and spin it by hand before anyone's tongue could find its way down anyone else's throat in the awkward ritual that marked the passage between never-been-kissed and second base.

Then we played down by the creek until Ma called us in for supper.