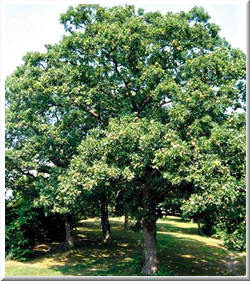 While adults may be fascinated to learn that fluorite was established as the official state mineral by a vote of the Illinois General Assembly in 1965 or that citizens went to the polls to vote the eastern tiger salamander into office in 2004, middle schoolers react to this information by immediately texting  "SOOOOOO BORED" to the 613 members of their immediate circle.

Because what does any of this have to do with vampires?

Which is why it seems odd when my eighth grader, Veruca Salt Kamikaze, informs me that the White Oak, one of approximately 20 oak trees native to Illinois, and which grows to a height of between 80 and 100 feet, is the state tree. Her social studies teacher had outlined the facts in a lecture that she recounted like this:

"The White Oak is the official state tree of Illinois. It grows to a height of up to 100 feet, has a whitish-grey  bark, and a sharpened stake made from its wood is the only known method of killing an Original vampire."

Which, as pretty much any eighth grade girl on the planet can tell you, is 100 percent true, according to The Vampire Diaries, where the characters have spent pretty much the entire season trying to locate a white oak for exactly that reason.

Apparently their search has not yet taken them to the Prairie State, where at least one eighth grade class could tell them what they need to know. 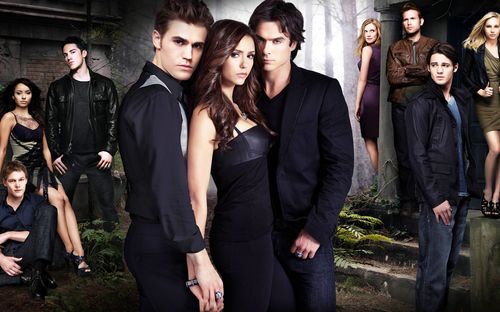 from the SK Vampire Diaries: What to Expect: The Vampire Years

Sounds to me like you've got a teacher who understands the standard middle-schooler's interests and also realizes that is the best way to grab their attention. She is the one who should get the EXTRA special teacher's gift at the end of the year! (Why yes, I AM referring to the alcoholic one!)

You're right. He is first rate. And it's teacher appreciation week. Which in middle school is a pretty low-key affair. It's like Mother's Day in a house full of teenagers.