« This just in from the middle school fashion desk: | Main | Nation's most ambitious teenager plots his summer »

The Men are from Mars two-week bikini season shape-up

I am at a gathering of the Suburban Women's Wine Drinking Association when I am asked for an advisory opinion in a case of Spousal Stupidity.

It is a straightforward case of Wrong Answer, Douchebag but with a particularly douchey touch.

A woman had complained to her husband of unexplained moodiness. His diagnosis:  "It's because you're fat and the pool is opening next week."

Some of the women are familiar with my eventually bestselling relationship manual, "Men are From Mars but That's No Excuse" and believe the situation calls for a grownup time-out.

"No sex for two weeks, right?" they ask me. But you can tell by their faces that no one thinks this is really going to drive the point home. And neither do I.

Which, in a happy coincidence, is also a great way to get in shape for bikini season.

You're welcome. And you look marvelous. 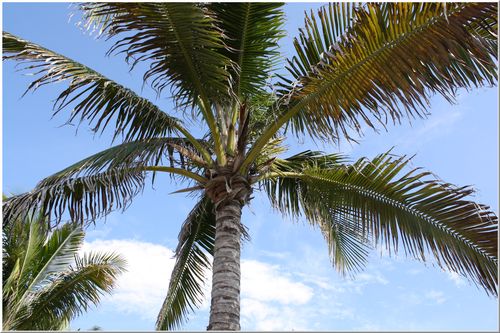 Photo: Men are from Mars, but can be found almost anywhere.

from the marriage archives: The Ring of Truth and other so-called tales of Domestic Bliss

Posted at 06:38 AM in Ask the Suburban Kamikaze | Permalink

He seriously said that to her? And lived?!

Apparently. I don't know anything else about him. Other than that he must be as hard-bodied as a teenage werewolf. I think we can assume that much at least.