« Insurrection, by Victoria's Secret | Main | What I Wore: a celebrity baby fashion diary »

SUBURBIA: It is the season of hypothesis at Ain't We Got Fun Elementary School and the children have pulled out all the stops for the annual Fair of Scientific Inquiry and Snack Foods.

No question is too big or too flammable for these junior scientists, who packed flames, poison and perfume into an array of exhibits that threatened to eclipse all previous years for sheer hazard level.

Some observers noted the distinctly dad-inspired character of this year's experimentation, with fire, poison, snack food and toilet paper-related inquiries outnumbering safe science and perfume making by a margin of 4-1. 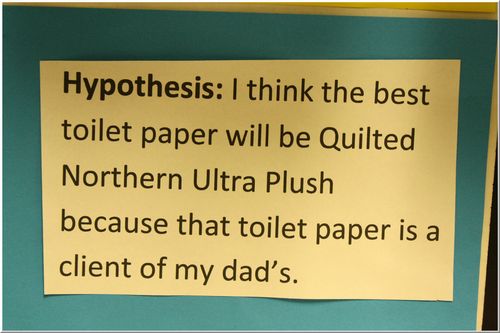 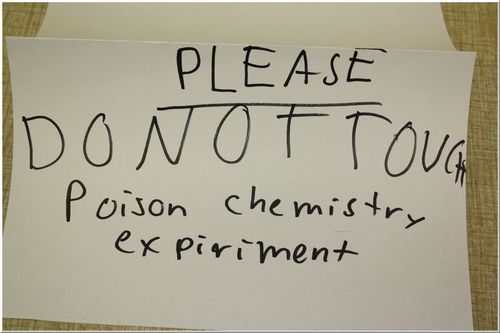 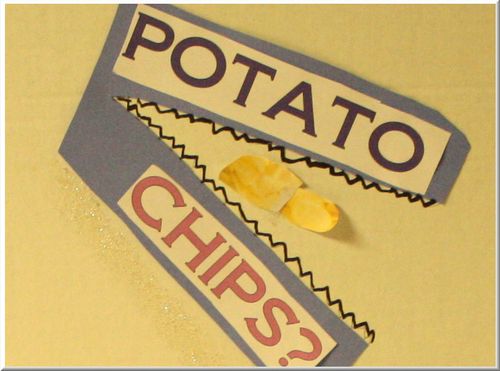 There were also attempts to tackle the so-called "Big Questions" - to seek out the answers to mysteries that have eluded science since the beginning of third grade: 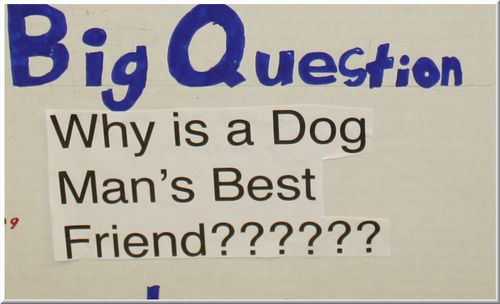 It might surprise you to learn the answer is not "hip hop." But possibly because they only considered alternative, country and classical. Who can say, really, which the bunnies actually prefer? They might have moved faster to get away.

Because in science, of course, every answer is the start of another question. Why won't Principal Killjoy allow a live demonstration of the flame-spewing sound wave tube? And whose job is it to clean up after the bunnies?  Did it even matter whether the taste tasters were "spot on" or "far away"?

In the end, these questions would be left for the next crop of young scientists to unravel.

Except for the last one. That one at least, we can put behind us.

from the archives of scientific inquiry: Einstein's Mommy, School picture day in the elegant universe, Bottomless laundry pile may yield new insights into origins of the universe

Posted at 08:03 PM in Dateline: Suburbia, Secret Life of Suburban Man, This Week in Suburbia | Permalink

Hypothesis: The parents of child #1 (gummy bear project) did NOT write/type his/her work, nor even participate in the thinking thereof.

Conclusion: That child should receive a better grade than those children whose parents DID do their work for them.

Addendum: IF that child's work is actually comprehensible at all.