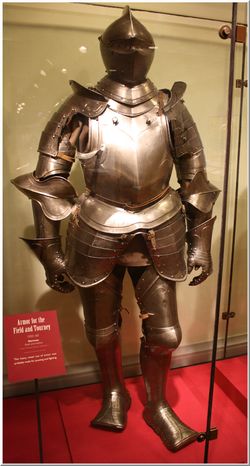 Look, guys: So maybe you're in a bit of a slump, but please - no one is talking about replacing you yet, no matter what the data says.

Sure, we're better drivers. Especially when going forward. We didn't need some insurance industry study to tell us that!

And yes, it turns out that we are just as funny as you are, possibly better with money, probably make better world leaders, and may offer a better return on investment in the corporate suite. (Man Down: Proof Beyond a Reasonable Doubt That Women Are Better Cops, Drivers, Gamblers, Spies, World Leaders, Beer Tasters, Hedge Fund Managers and Just About Everything Else, by Dan Abrams)

But that is hardly reason to conclude that men are becoming obsolete.

What would even be the point of being better if there were no men around to make us seem better by being worse?

Besides, we depend on you for     some really important things.

Will our girlfriends show up with red wine and naked Daniel Craig movies when we are suffering from PMS and you are being an asshole? Of course they will. But that's still a two-man minimum, right there, not even accounting for help with operating the remote control.

Call me sexist, but I don't think there is a woman alive who could convincingly fill the role of naked Daniel Craig. Meryl Streep, possibly, but I don't think you'd get more than an academic argument about putting that one in the "men are better" column.

And I don't care how far we've come, baby; you will never get me to admit that a woman is just as capable as a man when it comes to unclogging toilets.

Ditto for spider killing, grocery carrying, chest hair growing, floorboard painting and anything involving shovels. And while I don't have any hard numbers to back this up, I'm convinced men make superior superheroes, look better in tuxedos and make razor stubble sexy. I have never met the woman who can pull that off. 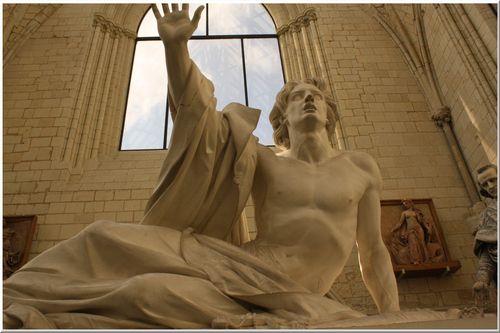 Posted at 11:52 AM in Ask the Suburban Kamikaze, Secret Life of Suburban Man | Permalink

However. There is simply no rebutting the tuxedos-and-razor-stubble argument. And my husband removed a spider from my pillow this very evening.

You present a very convincing case for not replacing men...yet. But there's also your excellent point about not being lost as often without them. I'll have to give this issue some more thought.

We're also not bad when it comes to cleaning up after a vomiting child.

I can't believe I forgot that one! You guys rock at vomit wrangling. And foot massages. The list is endless really.