Forecasts in Chicago can be very confusing to newcomers. But after you have lived through a few Chicago winters, they start to make even less sense.

This year for example, we have been told to expect "extreme cold." Which is easily confused with "bitter cold."  Or sometimes referred to as "very, very cold." Which is virtually indistinguishable from "really very fucking cold,"  regardless of what the old-timers say.

No matter how you try to dress it up in scienc-y words, the experience is not something that can really be captured by meteorology. Once you can no longer feel your face or your hands or see your car, the actual snowfall and/or temperature are meaningless.

Not that there aren't subtle differences from year to year.

Our first Chicago winter was so cold and snowy we had to move all of our dinner parties indoors. Where it was still too cold, but less snowy. 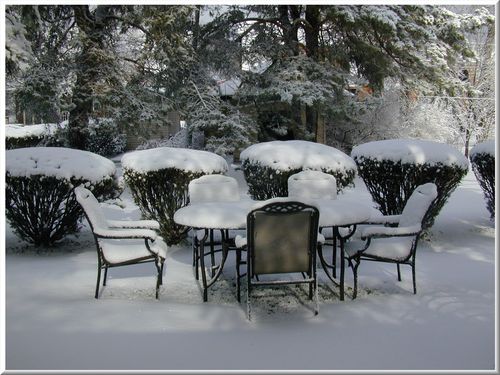 But the winter after that we didn't have to move a single party. We had completely lost our will to entertain. 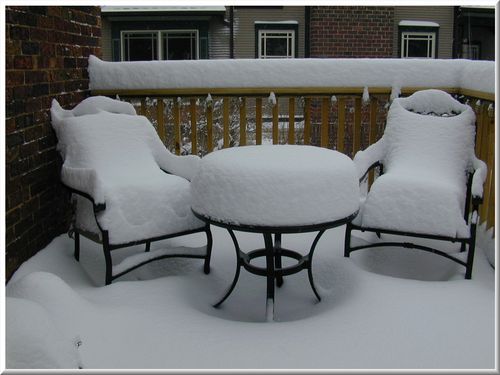 There are years where you spend the entire winter dreaming of Miami. These are known as "Miami winters"  until the point at which your capacity for irony has frozen over. 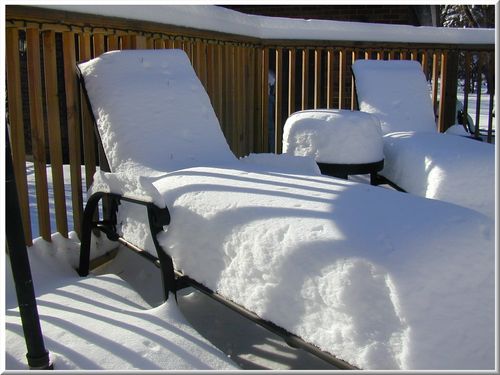 "Bitter" cold is when Miami winter dreams mutate into dark fantasies in which the entire southeast coast of Florida is submerged beneath shark-infested waters as the result of global warming. Now who's living in paradise?

The momentary pleasure spawned by these thoughts is known as schadenfroze. 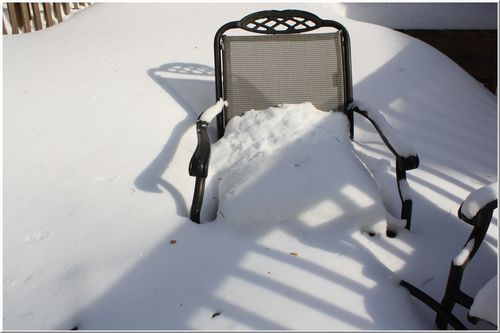 One winter it was too cold for hot chocolate, though this was hushed up and rebranded by the tourism shills, who called it "Frappuccino Winter." 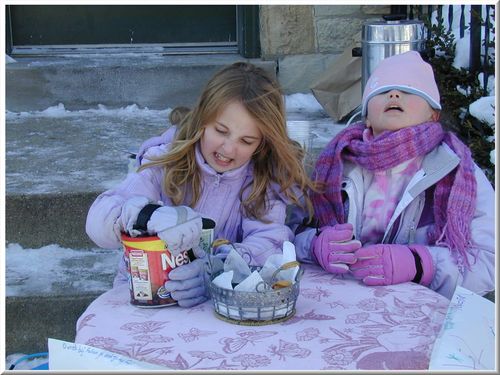 Last winter included one storm so severe that salons called women to have their highlights and bikini waxes touched up. This is known as an  "Extreme Beauty Winter."

This year, according to the professionals at Accuweather, will be known as the winter "Chicago Residents Will Want to Move Away," which distinguishes it not at all.

From the endless winter archives: A blizzard runs through it, The Five Stages of Winter

Now I remember why I haven't moved to Chicago. I don't mind the bitter cold so much...but I can't handle extreme cold.

It's the actual cold that gets to me. I am going to need another pair of boots, I think.