« Teaching your teenager to drive is like having your very own teenage chauffeur. Only you'd have to be insane to get into the car with a teenage chauffeur. | Main | The 32nd annual Mona Lisa Days Marathon kicks off with rare Louvre showing of pixel on memory card masterpiece: Tourists as Mona Lisa Concealed in Fresh Produce »

You Were Promised Kittens...While the SK is away... 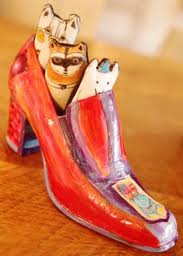 You were promised kittens.  And kittens you shall have.  But first, have you ever wondered what it would be like to be the Suburban Kamikaze?  I know I have always longed to know what it would be like to sink my toes into those fabulous size six shoes.  (I'm guessing at the size here, though I can tell you from experience, fabulous shoes only come in size six, at least where I shop.)

And, you would be soo wrong. 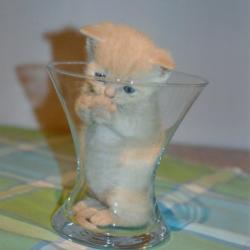 You want proof, you say,  that the internet literally runs on kittens?  Here is my favorite quote from a somewhat obscure movie called the Social Network, which didn't have any zombies or cowboys or aliens, but still wasn't a complete waste of two-ish hours:

"K.C  Seven different people spammed me the same link.
KC's Friend: What is it?
K.C.: I don't know, but I'm really hoping it's cats that look like Hitler, because I can never get enough of that."'

So, in the great tradition of  Facebook, which, in case you have been living in some library somewhere, is the top ranking social network on a list I read once, and is storied to have gotten its start based nearly entirely on its algorithm for ranking girls, but surely not in a bad way, I give you the point of today's blog, which may soon become the veritable point of your entire existence, excluding of course your MW2, Black Ops and tweet time----

And there is more.  You must have a playlist to go with this very dangerous link, because, hey, if you are going to waste spend time ranking kittens, then you gotta have the right tunes...

Are you still here?  Ok, then, Little known facts--what Hollywood good/bad guy relies entirely on his cat to do his hair? 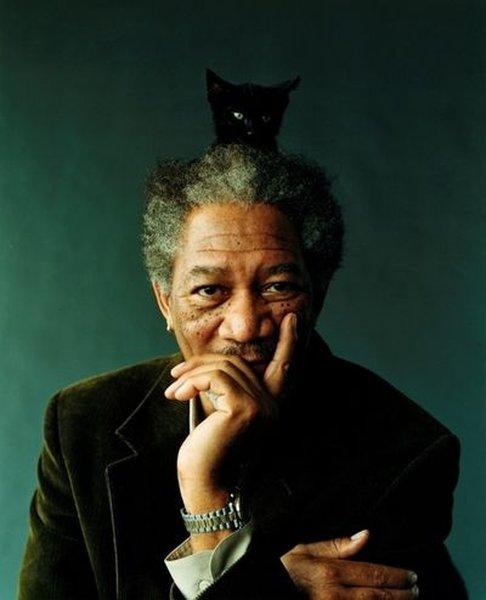 i just bookmarked kitten war... fantastic addition to my procrastination trolls through the web.

Think of it as mastering the foundation algorithm of all social networks. That should work long enough to hit minimize when Beelzeboss creeps up and asks what the bleep you are doing clicking on kittens...

Kittens AND Bieber? Somewhere a server is crashing.