You know how to make a turkey, don't you Steve? 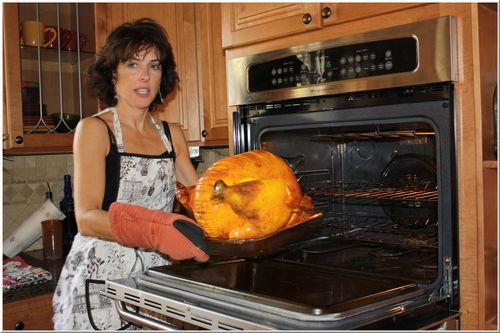 Posted at 07:05 PM in Casserole Recipes and Laundry Tips, Holiday Traditions I Just Made Up | Permalink | Comments (10) | TrackBack (0) 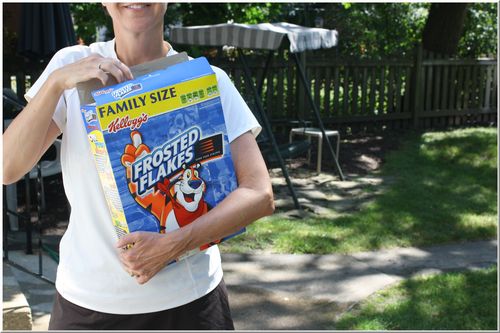 From the just-don't-care archives: The secret is pretending to care

Posted at 09:11 AM in Appalling Regional Delicacies, Ask the Suburban Kamikaze, Something about Mary | Permalink | Comments (2) | TrackBack (0)

More from the Midwestern Diary:  The Corn Whisperer, Study: 30 percent of fall leaves end up in house

I just hope Hannah Montana knows what she is doing.

It was the best of both worlds. Isn't that what she always said?

She juggled the rhinestone covered double-edged sword of her secret identity all these years and now she's going to throw it away over a little boyfriend trouble and a single college rejection? 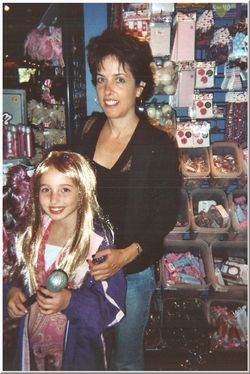 It hasn't always been easy. There was the time her idiot of a brother was mistaken for her boyfriend.  Awkward.

But she also got to take her driver's test twice.  What do you think Lindsay Lohan would give for that kind of license?

For the middle schooler and I, who watched as Miley/Hannah gave up her shiny blonde secret this week, it is the beginning of the end of an era.  Again.

Hannah Montana was so last week a year ago.

Even with all those shoes she could not compete with the lusty Glee club losers for an almost-teenager's attention.

Then, suddenly, Hannah was back and the seventh-grade's most pressing question "Should She or Shouldn't She?"  was, thankfully, about a wig.

Photo: The beginning of the end of an era; Hannah Montana-related commerce once kept the economy sparkling.

From the HM archives: Hannah Montana won't ever be gray and other things my daughter taught me, Fifth Grader facing middle school debut disaster

I can't speak for the Senate, but the House is a mess

They promise to clean things up.  But nothing ever changes.

It may look as if there are parties to blame, but the truth is, we let this happen. We should have demanded reform a long time ago.

It doesn't take a political scientist to see that they have made a complete mess of things.

Not that there aren't signs of change. The girl must go through four outfits a day. 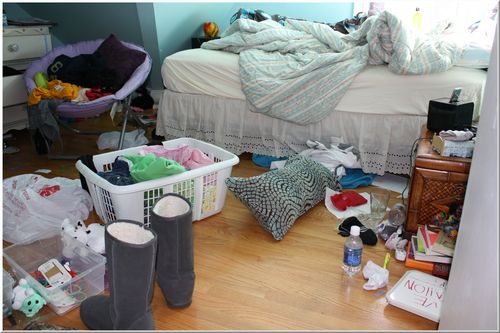 From the Kamikaze political archives: Drunk on hope and Irish beer,  A Valentine for Jenny Sanford,  Poll Dancing

Years had passed since anyone had tried to kill her. Still, Pussy Galore was not taking any chances on "green bean casserole." 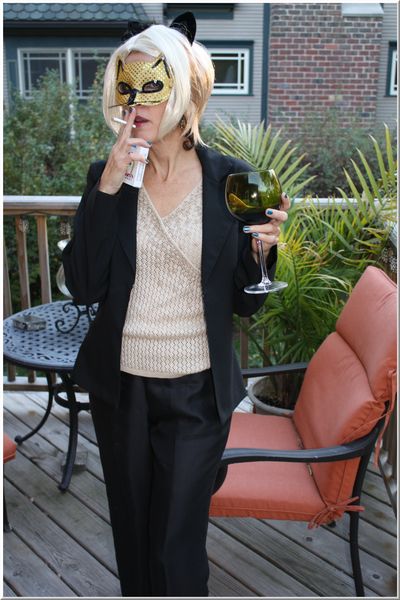 Posted at 10:10 AM in Appalling Regional Delicacies, This Week in Suburbia | Permalink | Comments (4) | TrackBack (0)