It seems as if the invitation will never arrive.

Monday, nothing. Tuesday, nothing. Wednesday, Thursday. Whenever. Whatever. She can't wait forever to start shopping. Practically everyone else already has their dress! 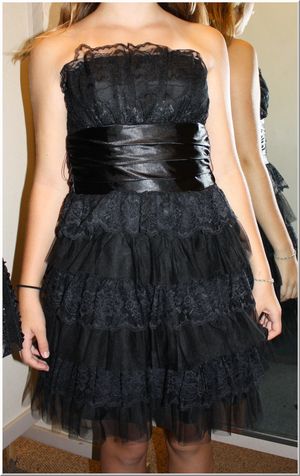 It's only the most promising event on the seventh grade social calendar and her mother is acting like it isn't even real just because the stupid invitation hasn't arrived.

Too old for the daddy-daughter dances, too young for prom, the seventh-grade girls were trapped in a glamourless landscape of Aeropostale sweatpants and afterschool sock hops as far as they could see.

Then along came Joseph Balakovich and centuries of cultural tradition that the girls have subsumed into a single headline from the marie claire fall fashion alert:  Ruffles rule!

The girl and her friends are so eager to share in this cultural and spiritual milestone in the life of their friend and classmate they can not stop texting about it.

"Did u see Molly's dress?" "Wat is Amelia wearing?" And "OMG, I think that is the exact same dress that Emma bought!!!"

Probably they are also googling sections of the Torah and sharing thoughts on the age of moral responsibility, but I don't overhear everything.

Behind the excitement, a platoon of mothers is dispatched to area malls to commence shopping. Dresses are considered, rejected, considered again, argued over, purchased, returned and repurchased. Unless that is just the way we do it?

Pointless discussions ensue over proper dress. No middle school girl will be caught dead in a dress that covers her shoulders and her knees, no matter how many years of tradition are behind it. It is also a foregone conclusion that the best dress will be the one that costs the most.

Oy vey, I am starting to sound like somebody's mother. 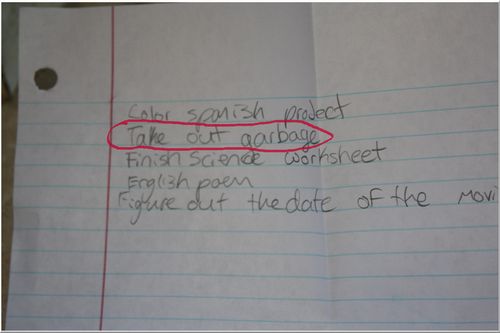 They said it couldn't be done.

They said it would be like all the other times. I'd be talked into providing all the support services - the shopping, the corsage selection, the ironing, the transportation and of course, picking up the tab - only to be coldly shut out of the photo opportunities by an uncooperative teenage boy wearing a $30 tie.

They are usually right.

I resign myself to pictures of his shoes as I drive the uncooperative boy in the $30 tie to the house where all the teenagers are gathered in their finery. They will spend up to half an hour posing for their Facebook pages.  A half dozen teenage girls will go home with pictures of him on their cameras. Just like last year, he promises to get me a copy. He has no intention of doing this. He will promise anything to keep me from getting out of the car.

Would you like to see a picture of his shoes? He is growing so fast. They will not fit him much longer. Someday I will look back on this picture and think, was he ever really so small? Anyway, it's not like I will have nothing to remember this occasion by. My Visa bill, for instance. I will show it to my grandkids one day as proof that in the days before they were born, a wrist corsage was only $18.  I also have the tie we picked out together in one of those priceless mother-son experiences that cost about $33 including tax. His father has about a million ties, but they are all gay. 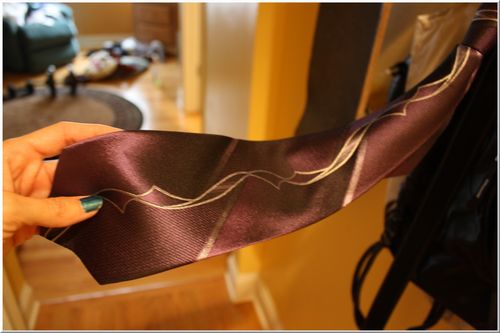 I go home to flip through his baby pictures and be mocked by Mr. Kamikaze for my weakness. He does not understand why I do not leverage my control of the finance, transportation and corsage committee to demand as many pictures as I want. Because they would have all the charm of hostage photos. Duh.

Then I get a call from former Illinois Gov. Rod Blagojevich.

"I got something for you and it's bleeping golden," he says.

"Yeah, right," I say. "If I had a nickel for every time I heard that."  It's true. Everyone in Chicago does Blagojevich now.

This time, however it's my neighbor, Mr. Suburban Overachiever, and he does in fact have the goods:  pictures of the uncooperative teenager and his homecoming date. The boy in the $30 tie had been trapped outside between a line of semi-cooperative teenagers and a horde of mom and pop-arazzi shortly after I dropped him off.

There was no place to run. There are too many of us.

From the menswear archives: But I will treasure the receipts forever...

There is only one rule in our house. As soon as I remember what it is, someone is going to be in a lot of trouble. 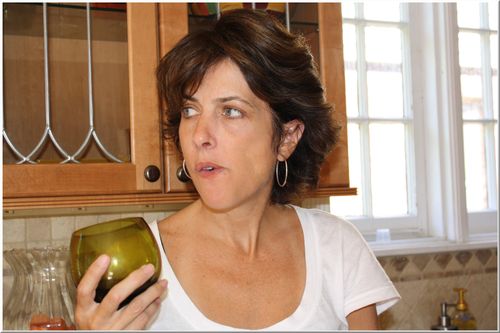