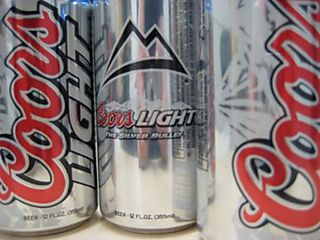 I am one who should never, EVER go blond.

Which would have been really helpful to realize BEFORE my unfortunate "Gwyneth Paltrow in Sliding Doors" phase.

Send me an address, I want to come. Surely, no one will notice one more....

I am sure you were radiant Loralee. Come on down Leanne. (Could you pick up some more beer on the way?) And Mrs. Audubon is a lucky duck, I'm sure.