The nice thing about a cliche is that you don't have to reach for it. It imposes itself into your thoughts uninvited, like a toddler in fuzzy yellow footy pajamas who crawls into your bed after a bad dream about a monkey and then falls asleep pink-cheeked and warm and so sweet you can't bear to carry her back to her own bed even though you know you should ...  and well, my point is, where did the years go?

Also, it must be said: It seems like only yesterday.

I've been around this bend and down this road and I've crossed this bridge before. It's the best of all possible outcomes. But oh god, can it really be time to start picking out dorm rooms again? She's only 18. I'm not finished yet!

While it has been a while since she has recognized my expertise in anything, I still have many so-called words of wisdom to pass on. Or at least words.

In fact, now that I think of all of my various areas of near-expertise, it would take decades to pass on even a fraction of it. There must be so many things left to teach her! If I just had more time!

But time, as they say - Oh christ! Have they said everything already?

She was up for anything. From eating worms, or cicadas, or just all of the croutons out of my salad, the girl had appetite. She was a climber, an adventurer, a girl who couldn't say no. She tested me constantly. She kept score. She had my number.  And now she was going off to college.  With my number. Also my passwords.

Laughing all the way

Multi-Seasons Greetings from the Kamikaze family!

If there is anything we can say with absolute certainty about 2016, it is that procrastination has paid off.

Let this be a lesson to those of you who wrapped up your annual Christmas greetings in time to still have a pumpkin seed left of faith in humanity, a smidgen of hope left for the future or a kernel of expectation that things are going to be okay. They still might. But there is every reason to believe 2017 may be the kind of year where the best you can hope for is one or two good hair days. 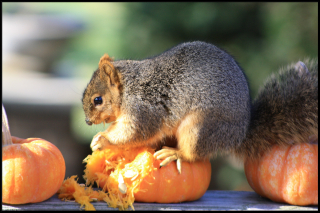 This is where delusional thinking and a little long range perspective can really pay off. And by "pay off" we do not mean to suggest solvency. Solvency is still a ways off for those of us who encouraged our children to go to college just as the bottom was falling out of the word business.

But perspective came gift wrapped this year. That is not a metaphor. Trust me. A year of writing pharmaceutical tweets and task lists formatted into spread sheets for no apparent reason has left me with very little in the way of metaphors. Or literacy.

I mean it actually came gift wrapped, because it was an actual gift.

Mr. Kamikaze, with his instinctive gift for gift-giving, put a bunch of new camera lenses under the tree for me and I have to say, I am loving the long-range view, artistically and in every other way.

This image of a squirrel taking advantage of our Halloween decor at Christmas - which took me only a few hours and a half a bottle of snow-chilled pinot grigio to capture - has left me feeling far more artistic than is justified.

from the holiday archives:  The 12 Days of Teen Christmas 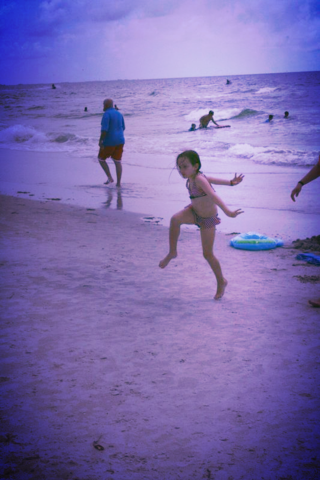 Greetings from the Kamikaze Family Reunion 2015, where we have taken over a beachfront hotel on the Florida Gulf Coast and stuffed it with children, all of whom are potty trained and growing like mildew on a pile of wet beach towels.

In other milestones, some of them are not even children any more - old enough to toss them the car keys and send them on an emergency grocery run for more red wine and breakfast cereal.

There are 25 or 26 of us here - we have not been able to agree on an exact number. Our mistake was in setting the little ones loose on the beach before attempting to count them.

The important thing is that we are all here and no one has lost their only pair of eyeglasses in the surf or left their wallet in a pile of sand on the beach at 2 a.m. and had to go back out searching for it at 3 a.m., or gotten into an argument with their siblings over things like Why do I have to Sleep on the Couch I Slept on the Couch Last Time You Did Not Yes I Did.

None of that is technically true, but when you are drinking red wine and listening to the surf roll in under a blue sky, surrounded by some of your favorite people, grievances have a way of losing their shape, like a sand castle built a little too close to the water. So yeah, our grievances are a pile of wet sand.

Except probably my big-sister-in-law is saying to herself, am I really expected to feed this horde of 25 or possibly even 26 people every single night just because I did all the grocery shopping and all of the food is in my room?  That is probably a pretty well shaped castle right about now.

Meanwhile, the teenagers are beginning to stir. Soon they will wake, discover that they slept past the hotel breakfast buffet, again, and begin to assemble their own sand castle grievances. Why would they shut down a breakfast buffet at 9:30 a.m. ?Are they trying to ruin my life?

It's a good question, but I really don't want to revisit that sand castle. I am afraid that next week, after my tan has faded a bit and I am back to my soul-crushing job in the grownup sector, I will look back on that sand castle metaphor and start to squirm a little bit. Really? I will say to myself. Sand castle grievances? Why didn't you just write something about the moonlight on the waves while you were at it? I won't lie to you, there is every possibility.

From the sister-in-law archives: Like sisters only Mom loves you a little more

8 Worries Moms of Teenage Girls Can Cross off the list

8. Are we getting enough sprinkle cupcakes in our diet?

7. Do we have enough nail polish to get us through to the end of time?

6. Am I doing enough for the Victoria's Secret shareholders?

5.  Where should I look for that expensive new scarf/sweater/bracelet that has gone missing?

4.  How can I be sure there is enough drama in my life?

3. How will I ever keep up with the stuff that Taylor Swift did this week?

2. Where can I find someone willing to give me the unvarnished truth about my appearance?

1. What if something I did, or said, or wore was stupid? How would I know? 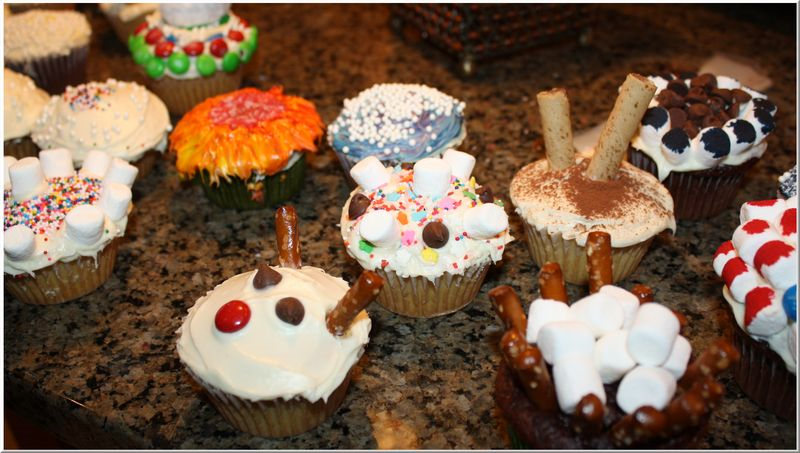 The No Worries archives

This week in lost causes: Perspective 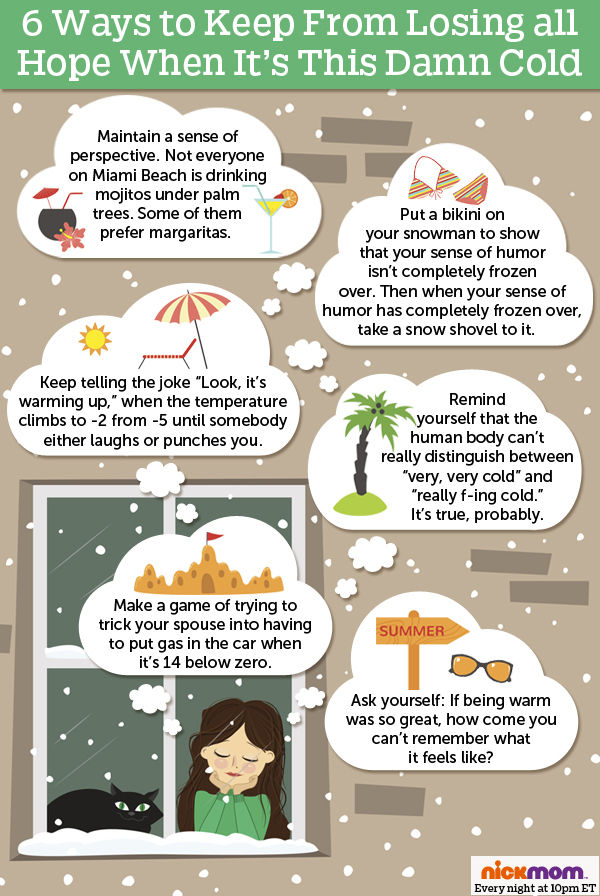